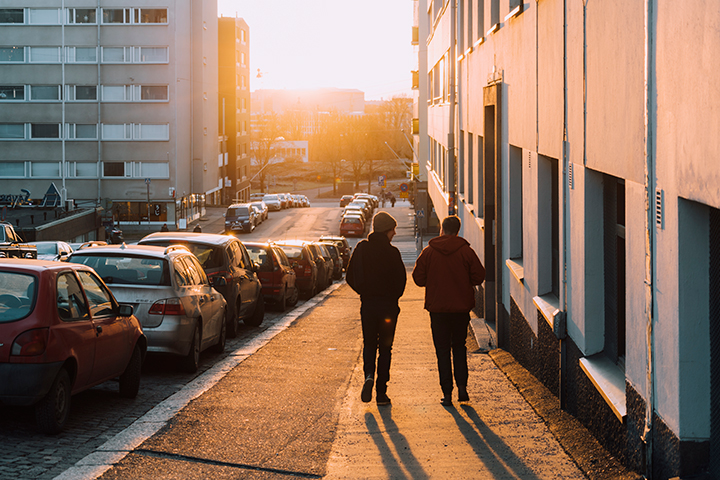 A lot can be said about 2016, and the faster spring arrives, the easier it will be to leave the year behind. On a personal level, I’d say that 2016 was a fairly good year. So good that I’ve decided to do a quick recap of it, right here, right now.

At the beginning of 2016, I held my first course in mobile photography and did a few more during the year. It was great fun to teach people some tips and tricks on how to master some smartphone sorcery. I’d definitely do that again.

The summer of 2016 marked the beginning of my cooperation with Sukker in Trondheim, which has a small yet ≈exclusive≈ selection of my photos for sale in-store. If you’re ever at Bakklandet in Trondheim, stop by. I recently added three new photos to the shop, which you can see here (Norwegian).

You can also check out the other photos sold at Sukker here. 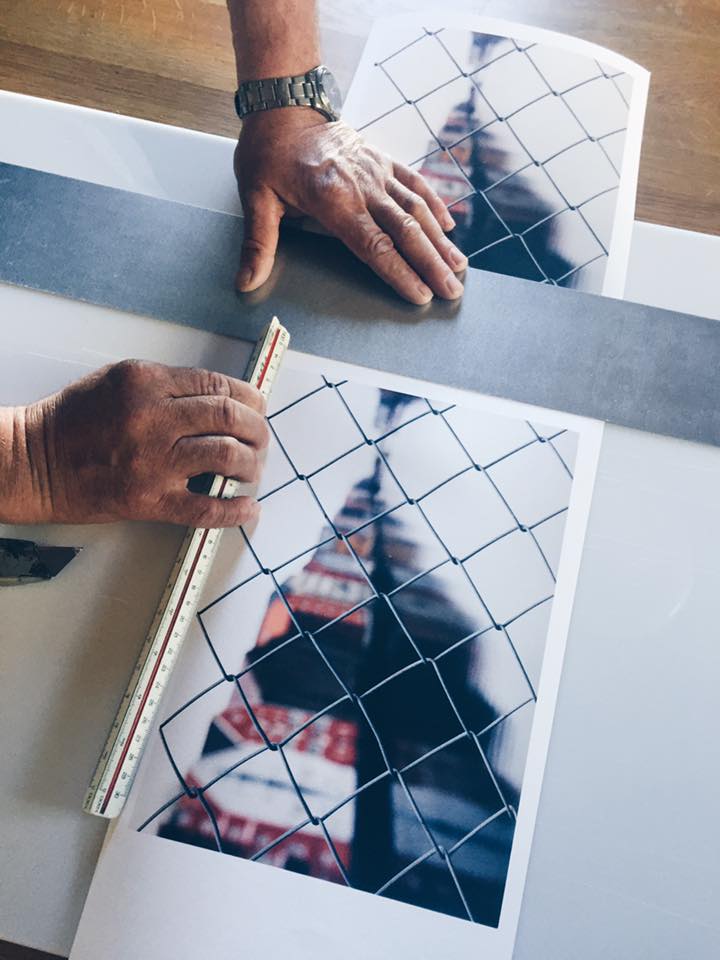 I was featured in several editorials and I was interviewed a few times during the year. It is awful nice that people at all bothers to take an interest in me and my doings, as the humble little pjokk that I am.

I was interviewed by a few different publications, but the interview conducted by A New Type of Imprint has to be the highlight in terms of interviews and mentions in 2016. You can still buy the magazine online here.

From the interview with A New Type of Imprint (ANTI)

Collaboration with A New Type of Imprint

Not long after I photographed for the same magazine and landed the cover. Too much fun. Fun. Fun. Fun. You can buy the magazine over here, and you can read more about the collaboration here. 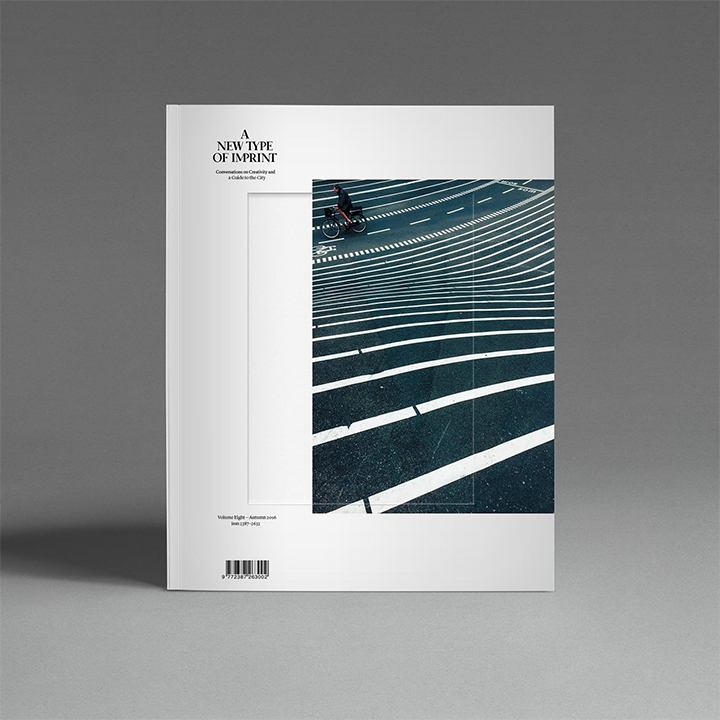 In Vol. 8 av A New Type of Imprint I have four photos as well as the cover photo

Let’s see, what happened next?!

Well yes, I launched this very website. The one you’re reading now. It took time. It also took blood, sweat and tears of joy with all the coding, designing (or lack of it), and setting up my online store. The result is not bad, if I may say so. So what do you say?

I sold my first photos via the online store

The pleasure when I received the first order confirmation mail from my store was indescribable. So I’m not going to try to describe it. People that purchase prints are the best. The. Best. Thanks to all of you. MWAH! 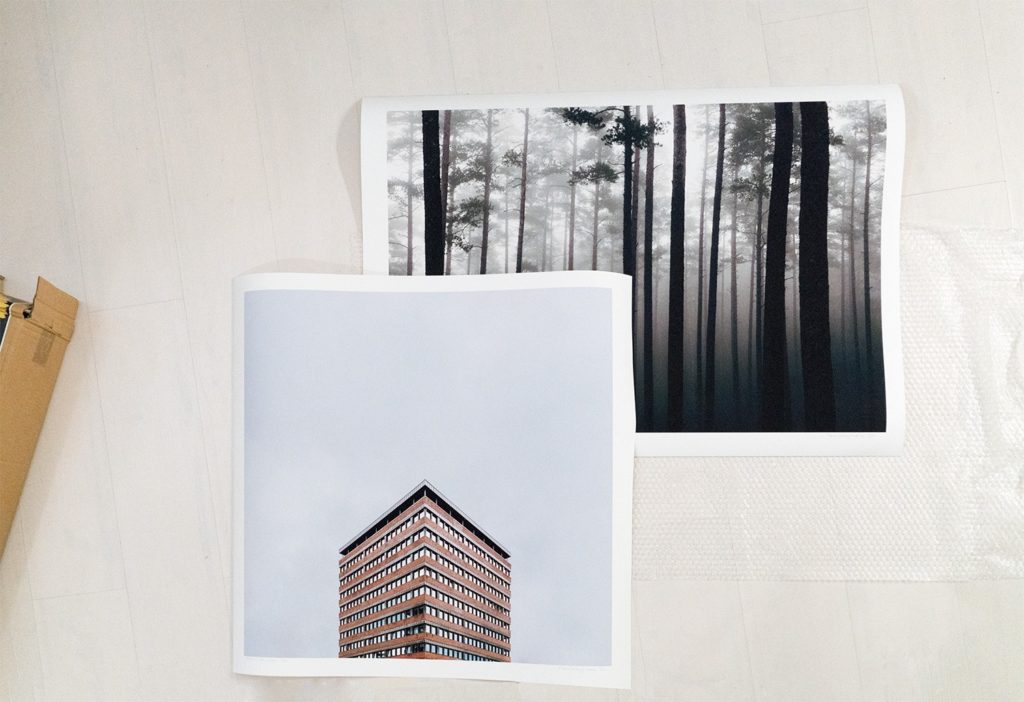 Some of the photos I shipped off this Christmas

I went to China

At the end of 2016, I went to Asia for the first time. I cooperated with Huawei for a week in China. China is awesome. You can read all about the trip and see a bunch of photos from it over here. 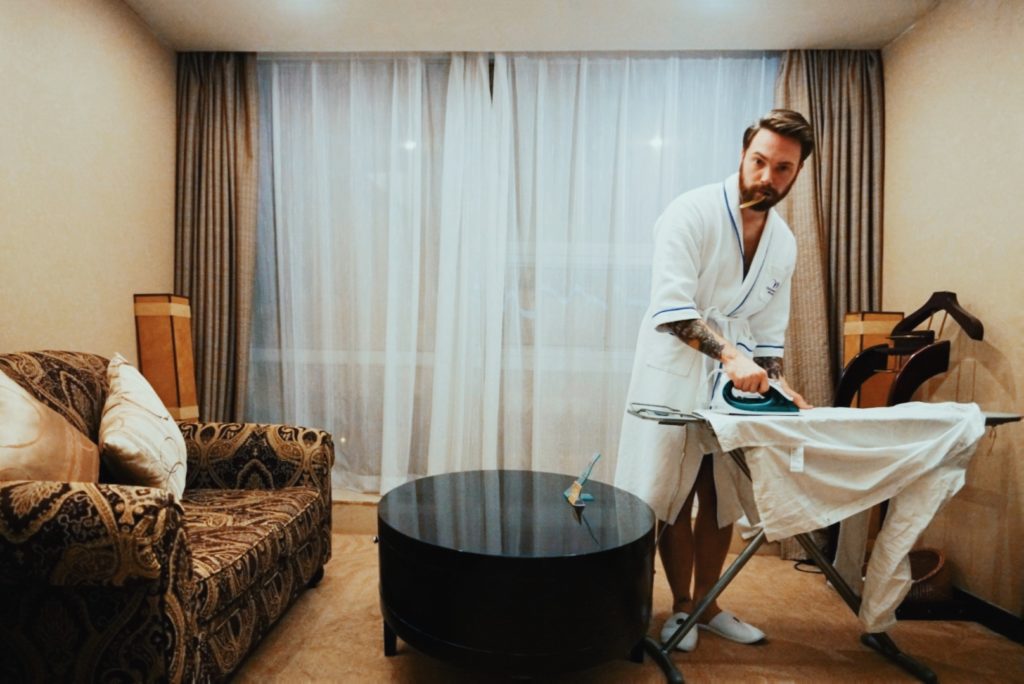 Having fun is one of the most important things while abroad

I kicked off a sale

The last thing I did in 2016 was to launch my very first sale. It is still ongoing, but only until January 25th.

You can check out the sale over here.

Other things I did in 2016: Landed a permanent job as a copywriter, drank large quantities of beer and assorted spirits, traveled around, and had a consistently good time, I’d say.

I rarely have a game plan for things I want to achieve in life, and the same applies to 2017. I will be traveling maybe a bit more than last year, and I already have tickets for London (April) and New York (May), and it still remains to determine the destination of this year’s summer vacation.

The plan is also to take as many photographs as humanly possible, provided that the days become longer and brighter. That’s life when you find it most fun to shoot in daylight and at the same time having a full-time job during the day to tend to.